Sustainable development envisions resource-use from today’s societies in a way that covers human needs without undermining the natural resources and ecosystems for future generations.

In this context, the existence of any species should not be endangered; a thing that could happen in two ways, either by excessively diminishing their number or with the continuous depletion of their ecosystem.

The Fur Industry is one of the most heavily regulated sectors in the World regarding sustainability. About 85% of the pelts produced worldwide come from farmed-raised animals in the best possible conditions for them where breeders make sure that nothing goes to waste. For example, organic fertilizers and bio-fuels are produced from the left overs of fur-farms. The rest of the pelts, come from natural habitats but always from populations that are abundant in number. Under the principle of carrying capacity, a region can sustain a certain number of humans, animals and crops without environmental degradation. If an animal population exceeds a given number in their environment, then, among other things, it could become subject to starvation whereas other species can suffer from its excessive population. Thus, certain wildlife populations must be culled and trapping has become necessary in order to maintain balance in an ecosystem. Trapping is both nationally and internationally regulated, to ensure among other things animal-welfare standards, it does not occur only for the fur trade but as part of the general ecosystem management, and no threatened species are captured or traded. 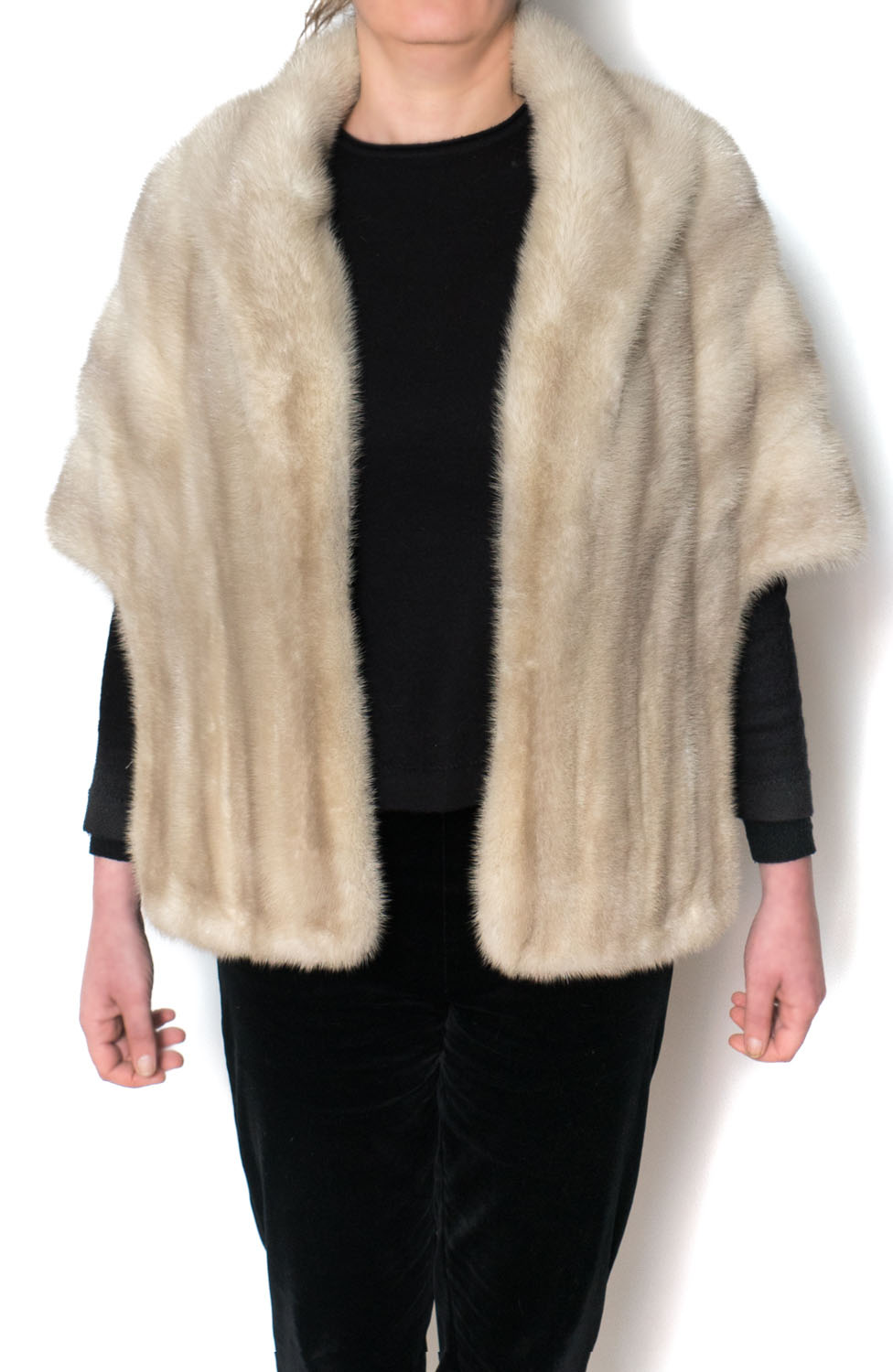 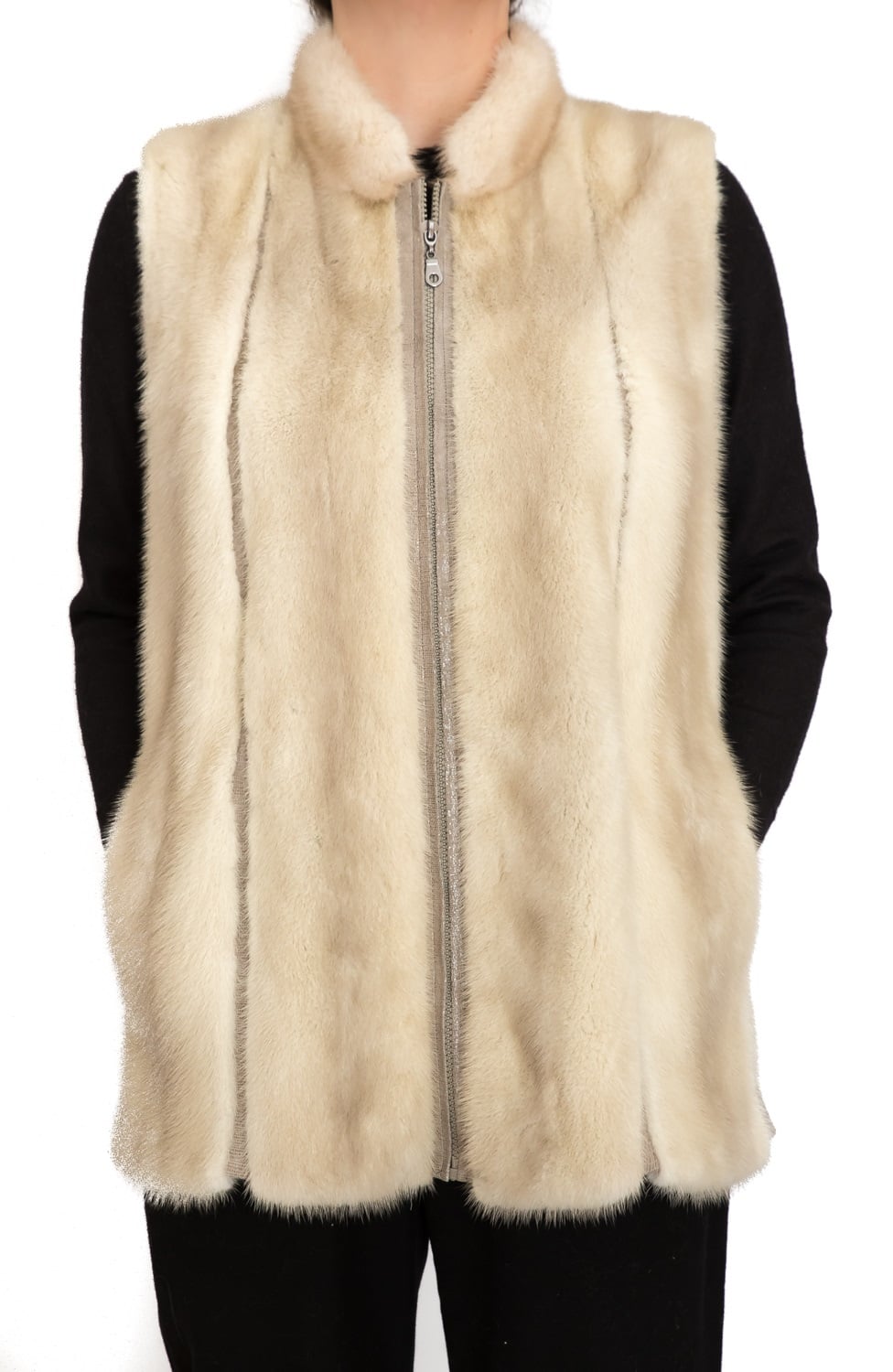 Since the dawn of time man has been wearing fur. It usually lasts for decades, passing from one generation to the next and it can be restyled looking like a completely new garment, a thing that cannot happen with any other material. As it is a natural product, fur, after a very long time, will eventually decay and be absorbed by the environment, thereby creating no additional waste.

On the other hand, fake or faux fur is a petroleum byproduct (plastic, a non-renewable resource) which cannot be absorbed by the environment and remains on the earth surface for over 400 hundred years, after it has been discarded.

Toutountzis Furs opposes the inhumane treatment of animals, does not trade in endangered or threatened species and abides by the regulations and standards set by the International Fur Federation and the European Union. For this reason we cooperate with selected providers from France, Italy, Germany, Scandinavia and the United Kingdom to ensure that our pelts are derived from regulated farmers and trappers. This guarantees the ethical treatment of the animals and that they originate either from farms or abundant populations in the wild.